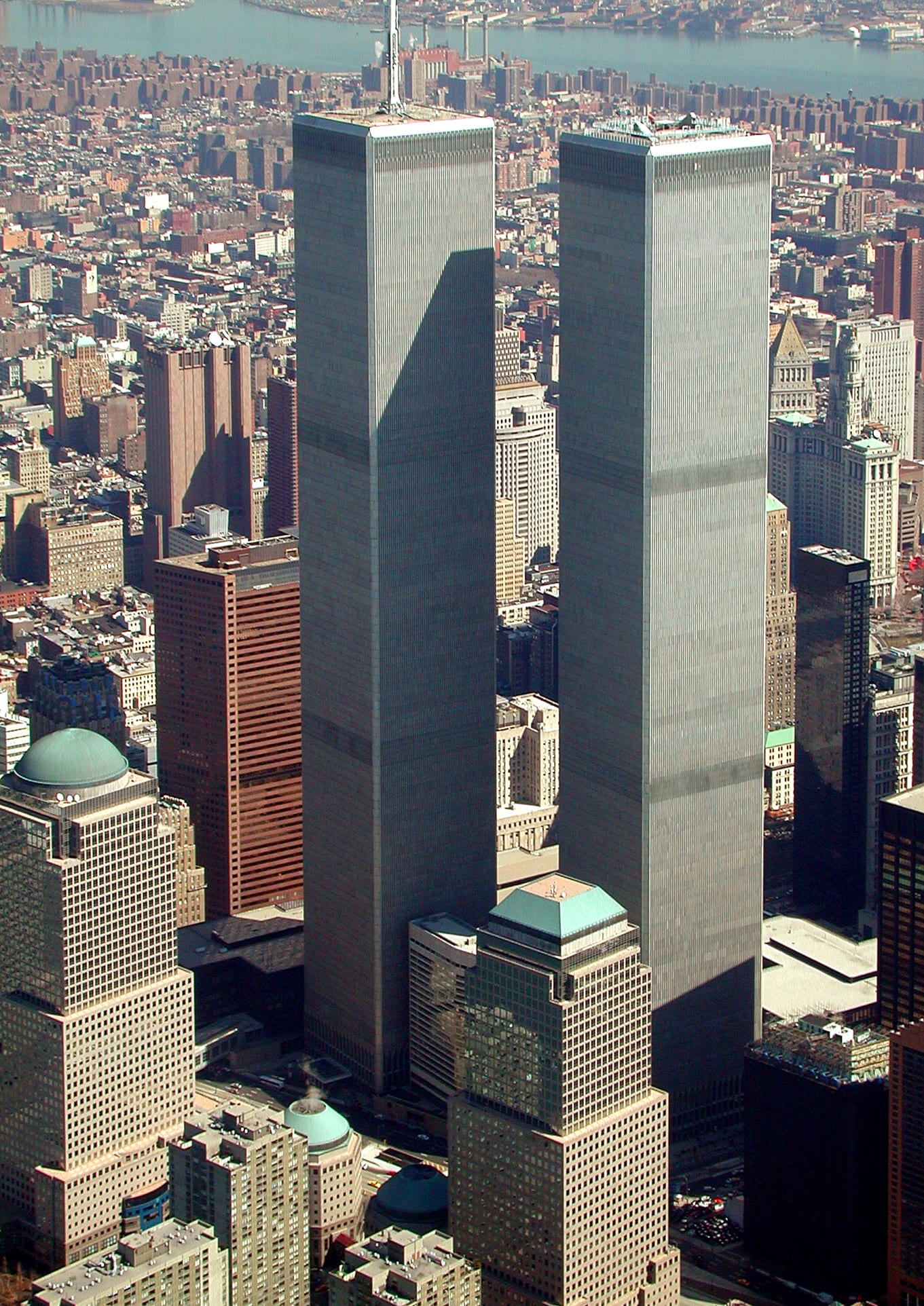 There were so many ways in which John Abruzzo and his 10 colleagues were lucky in their narrow escape from Tower 1 of the World Trade Centre.

11 September 2001 started as a normal day for Abruzzo, who worked on the 69th floor of the building as an associate accountant for the Port Authority of New York and New Jersey. When the first aeroplane hit the tower that day, Abruzzo, like others, rushed to the stairwell. However, evacuation for him would prove to be much more difficult than many other World Trade Centre occupants – Abruzzo is a C5-6 quadriplegic, who relies on an electric wheelchair for mobility.

He recalls how, on that tragic day, many seemingly ordinary people did extraordinary deeds. There was no debate on whether I would be brought down or not by these people. It was more or less a collective decision, says Abruzzo. With the use of a special evacuation mobility device, designed for the physically disabled, called the Evac+Chair Emergency Wheelchair, Abruzzo was able to make an escape to safety. It took an hour-and-a-half to get down 69 floors. Although it was designed for one person to guide it, three or four people handled the devices while heading downstairs, rotating positions as necessary.

In the February 1993 World Trade Centre incident, Abruzzo’s evacuation took six hours, in which his electric chair was carried from the 69th floor to the 44th floor, where he was transferred to a stretcher and finally exited the building.

Shortly after the 1993 bombing, a number of products and systems were purchased to aid in the evacuation and safety of World Trade Centre occupants, and Abruzzo and his colleagues exited the tower and were out of harm’s way no more than 15 minutes before tower 1 collapsed.

The system provides a compact, instant wheelchair facility that can be operated by just one person to transport a passenger along corridors, around tight corners and down staircases to safety. Upon reaching stairs, the kickstand is folded away in seconds and the evacuation chair is ready to descend the stairway.

The secret behind the smooth operation of the Evac+Chair is the interface of specially modified endless belting to the two supporting carriages. This produces a smooth continuous working braking/traction system that slows the descent proportionally to the weight of the passenger.

Scholes says the system will enable employers to meet certain requirements as stipulated by Government legislation. Employers are bound to provide a means of escape for all occupants in a building, including employees and visitors. In addition, they must provide precautions against fire, as well as train their staff to fight fires and evacuate a building. (EC Directive 89/391/EC)

A further motivation for introducing the device, he says, is that Government, through legislation, introduced equal opportunities for the disabled with effect from 2 December 2003. (EC Directive 2000/43/EC) They are providing access to buildings by installing ramps and low-level access control systems for disabled people. That is all very well, but, in an emergency situation, how are you going to get them out of the building. The Evac+Chair is a solution to the problem. It is just another tool to achieving this objective.

In the United States and United Kingdom it is common to see at least one of these emergency wheelchairs on each floor of a high-rise building. For example, The World Trade Centre had an Evac+Chair on all 110 floors. He explains that the laws in the United Kingdom are based on the European directives and have, therefore, been strengthened, in terms of safety in emergency situations. The same can be said about the United States, which follows its own set of directives, strongly aimed at safety in emergencies. In the end, it is common sense to look after your fellow man. We all have a duty of care towards each other. That is really the basis upon which this legislation in the United States and United Kingdom has been passed. So, there is no exact law stipulating that one of these chairs has to be installed in each building, but it will stipulate that companies have to provide an adequate means of escape for all occupants. So, what is an adequate means of escape if you are unable to use the stairs? he says.

In all likelihood, a person will be left behind and be dependent upon whether or not the fire services will arrive in a reasonable period and whether or not they are going to be able to undertake a floor-by-floor search to determine who is still in the building.

Fire services also prefer to have the building evacuated before they extinguish the fire, which has seen legislation in many countries move more and more towards making it the employer’s responsibility to provide a means of evacuation.

Elaborates Scholes: You will also find that the fire service does not have a statutory obligation to rescue people or extinguish fires. The fire service is also unable to be at more than one incident at a time. They will have to respond to the first call, with the second incident left to a vehicle tender from another station, which could be situated much further away from the incident.

Evac+Chair meets the high standards of quality and reliability exacted by TüV, and the company maintains its quality management system by regular and continuous improvement programmes under the EN ISO 9001:2000 standards.